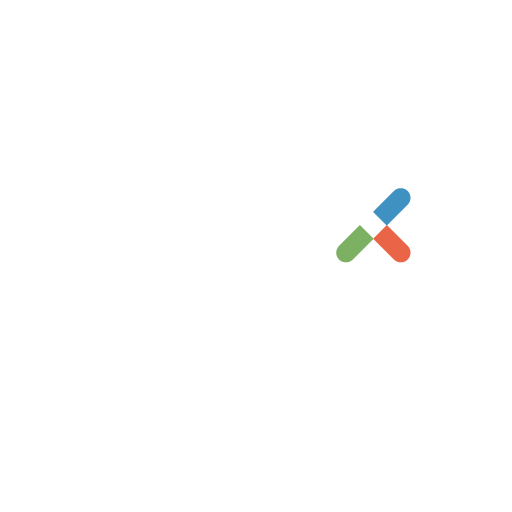 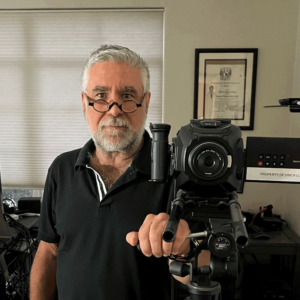 “Alberto is arguably the creator of motion capture technology for the video game industry,” said Cameron Madani, CEO and co-founder of NPCx. “He has been in the video game and film industries for more than three decades. Alberto is a brilliant inventor and engineer of innovative software and hardware. His work has fundamentally transformed motion capture and visual effects.”

Alberto has spent his entire career solving problems that were previously deemed impossible by the industry. His most recent project has spanned the last seven years, addressing challenges at Lightstorm Entertainment for James Cameron on the forthcoming Avatar films. Some of his film credits include top film franchises such as Superman, Spider Man and Mission Impossible. He is the author of two definitive books on Motion Capture and a holder of nine patents in animation and motion capture innovations.

In addition to their existing products, NPCx plans to develop a number of groundbreaking technologies for video games, the Metaverse, film and XR production. The aim of these products is to save video game and film companies thousands of hours and millions of dollars for each project or title.

“I am thrilled to add Alberto to our leadership team”, said Michael Puscar, NPCx’s first investor and the company’s chief technical advisor. “He is not just an inventor but an innovator, an industry veteran who thinks outside the box. His deep expertise in motion capture will be key to the successful development of our next generation of products.”

Alberto will take an active technical advisory role in architecting and troubleshooting NPCx’s first three pioneering products. Those products include TrackerX, an AI based body motion capture tool, FacialX, similar to TrackerX but for facial capture, and AIMX (AI Motion), a multidimensional neural network based 3D animation system that will provide a virtually unlimited number of animations for video games, the Metaverse, film and XR at a fraction of the cost and time of traditional 3D animation production.

In joining the NPCx team, Alberto will join a growing team of NPCx industry experts and advisors as the company seeks to become the industry leader in the use of AI and Machine Learning to transform the 3D production pipeline.

“As the world becomes ever hungrier for streaming entertainment, and with the advent of the Metaverse, which will require a tremendous amount of 3D content, our goal is to free up the digital storytellers of our time to focus on the narrative instead of the process,” says Cameron Madani.

NPCx plans to launch all three products, TrackerX, FacialX and AIMX, in 2022. This will be followed by a new line of next generation products that address real time artificial intelligence in video games through the use of behavioral cloning techniques.

“Our north star is behavioral cloning technology in non player characters”, added Michael Puscar. “We will focus on cloning the behavior of video game players for use by NPCs in the game, whether they are companions, adversaries, or anything in between”.

“Artificial intelligence in today’s video games are not AI at all, they are simply complex decision trees. We want to model and build NPC AIs to react as humans do, with players of all skill levels”, Puscar added. “The monetization of this type of NPC AI is massive and goes well beyond just video games, and to the Metaverse, and even simulations and training.”

NPCx was founded in 2020 and has operations in both North and South America and was funded with an initial pre-seed round from Michael Puscar. The company plans to announce a new seed investment round in the next several months.

The NPCx deep learning platform is unlike any other artificial intelligence (AI) engine on the market. Rather than trying to build a god-like AI NPCs to dominate the game, its proprietary engine uses state-of-the-art behavioral algorithms, resulting in an immersive world filled with NPCs that act in every way like other human game players.